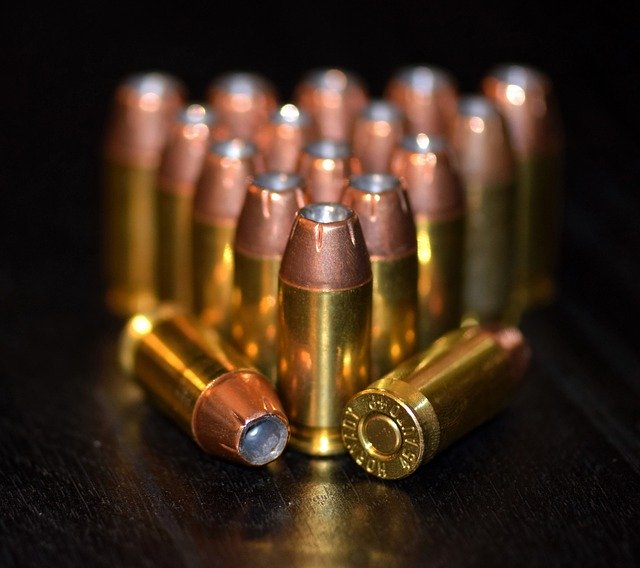 The global slowdown that began due to the outbreak of the novel COVID-19 had a deep impact on all industries. The governments are forced to freeze all operations that involve transport and mass gathering to counter the COVID-19 pandemic. The restriction impacted the flow of the supply chain in all industries, and the defense industry is no exception. But the impact of COVID-19 on the defense industry is significantly low due to the heavy funding by the governments as it directly concerns national security. It is to be assumed that since governments are focusing more on boosting the healthcare industry for future pandemic readiness, every other industry has to experience slight cutbacks in orders to compensate for extra investments in the healthcare industry. However, this is not the case for every country.

The military ammunition market is expected to behold different dynamics across the various regions of the globe. Ammunition companies from the U.S., the U.K., and Germany have witnessed high demands of munition products from armed forces of various nations, which led to an increase in their annual revenue performance. Globally, North America is one of the most prominent regions which is continuously progressing in the field of military ammunition market. In the year 2019, North America had a global market share of 40.5%. It has the largest market value accounting for $23.43 billion, which is expected to reach $30.33 billion by 2025 at a CAGR of 5.42% from 2020 to 2025. The U.S. is one of the eminent countries in the world, and it recorded the highest market revenue of $22.54 billion in the year 2019, which is expected to cross $29.40 billion by the year 2025.

Obtain the Sample Report at: https://bisresearch.com/requestsample?id=973&type=download