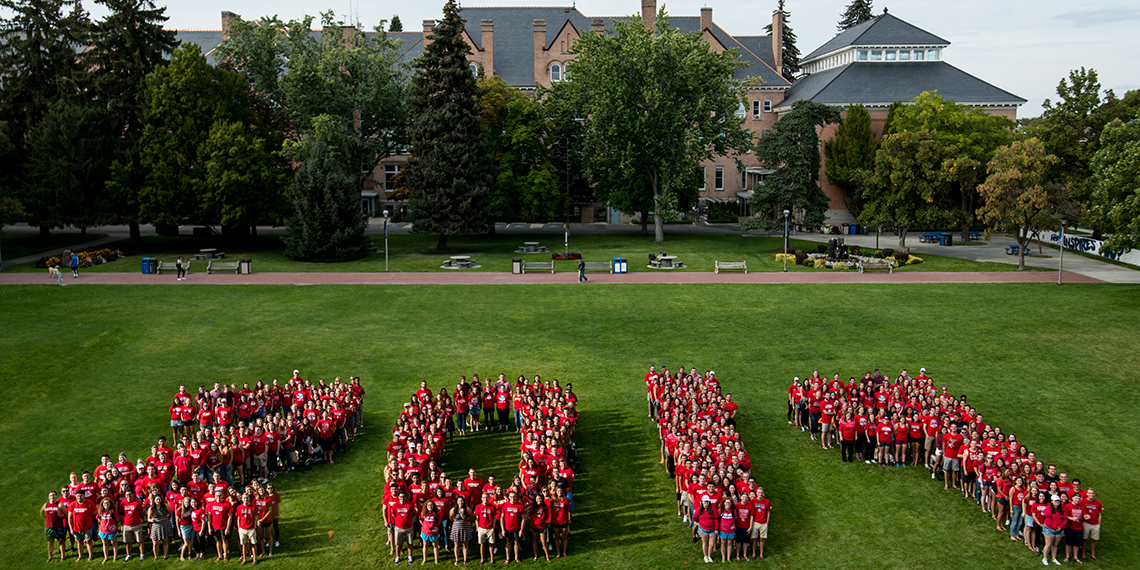 SPOKANE, Wash. — Approximately 95.5% of the Gonzaga University graduates who earned their bachelor’s or graduate degrees with the class of 2019 reported they were employed (full- or part-time), continuing their education or doing volunteer work. The data was collected before Dec. 31, 2019.

Approximately 4.5% of the graduates were still seeking employment or acceptance into a graduate or professional school on Dec. 31, 2019; approximately 1% were not, for a variety of reasons — including taking time off and traveling — pursuing employment or continued education.
Approximately 93.5% of the bachelor’s degree recipients (978 of 1,046) and 97.3% of the graduate degree recipients (661 of 679) were employed, continuing their education or serving as volunteers, the report states. While the National Association of Colleges and Employers (NACE) has not yet issued its success rate report for 2019, it reports that 85.7% of 2018 bachelor’s degree graduates nationwide were employed or in graduate school within six months of graduation.

According to a report (2019) published by Zippia, Gonzaga ranks No. 1 among colleges and universities in the state of Washington for the percentage of alumni with jobs. Zippia, a career site, reported that 92% of Gonzaga graduates were employed 10 years after graduation.
Ray Angle, assistant vice president of career and professional development at Gonzaga, said Gonzaga graduates have an excellent reputation among employers.

The average salary for all Gonzaga graduates (bachelor- or graduate-degree recipients) in the Class of 2019 is $63,853 (based on 328 respondents).
Prepared by Gonzaga’s career and professional development office, the report was compiled in adherence with guidelines set by the National Association of Colleges and Employers (NACE).

The First Destination Report, which includes data obtained from graduates through staff research, results in a “knowledge rate” of 82.3% — far exceeding the NACE suggested knowledge rate of 65%. The report includes all graduates of Gonzaga except for the School of Law, which follows separate employment reporting protocols required by the American Bar Association.

“Gonzaga community stakeholders — faculty, staff, alumni, Regents and Trustees — are deeply committed to the success of our students and the outcomes in this report are a testament to that network of supporters,” Angle said. “The career and professional development team is always excited to see graduates achieve their career and educational goals. Stakeholders frequently talk about the ROI (return on investment) of a college education and this year’s report clearly indicates that a Gonzaga education translates to success.”