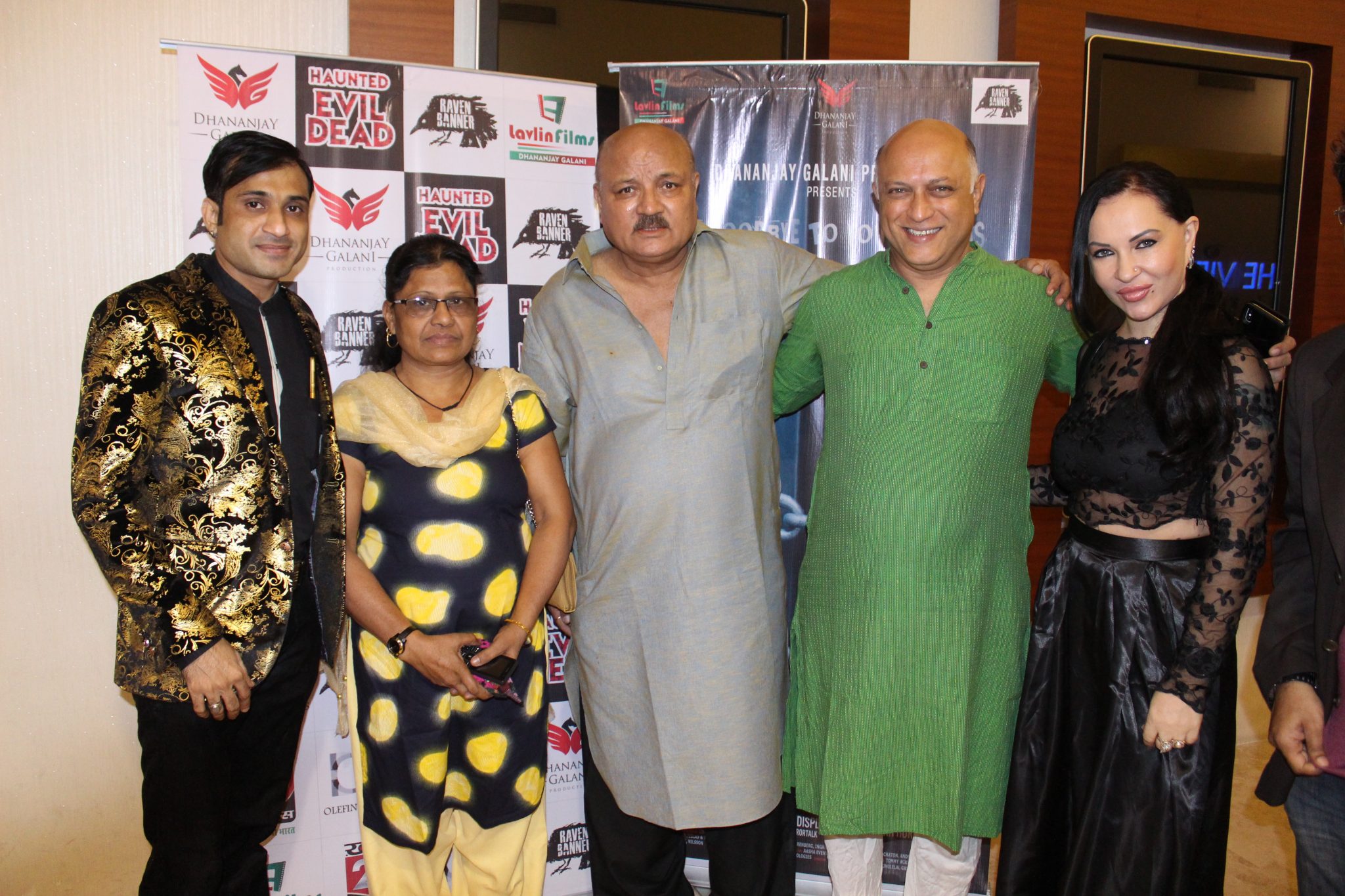 Celebrating the wonderful dusk, to ensure the success of the Hollywood film [in English, Hindi, Tamil, Telugu] “THE KILLER” Dhananjay Galani Prouduction and Actionfilm StockHolm Ab proudly launches Poster and Trailer & Dhananjay Galani Production and Raven Banner Entertainment Presents “HAUNTED EVIL DEAD” Hollywood Biggest Hit scary movie proudly launches Poster and Trailer with the presence of our Bollywood legendary Actor Sunil Pal, Anil Nagrath, Nataliyaits chance to frighten the brave people of India with its frightening visual shots and horrifying sound experience. The dark tone doesn’t make the film more “serious” though; it’s not pretentious in any way, and knows its own place. The killer is an entertaining film where all you wait for is brutality, blood and beasts, which is delivered aplenty not long after the film’s opening sequences.

The Producer Anders Jacobsson probably wanted to distribute the film in India when it was marketed around most of the countries. At the same time, Producer & Distributor Dhananjay  Galani who had distributed more than 50 films in Bollywood and passionate in importing worthy foreign indie films, wanted to release a good Hollywood  horror film in India, which is a major cause to make connection between both and release the film on End of December. Releasing date will be announced officially says by Dhananjay Galani.