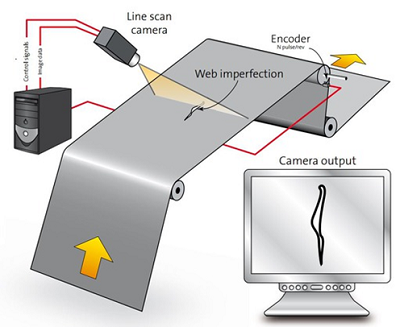 According to the new market research report the “Surface Inspection Market by Component (Camera, Frame Grabber, Optics, Lighting Equipment, Processor, and Software), Surface Type (2d and 3d), System (Computer System and Camera System), Vertical, and Geography – Global Forecast to 2022”, the market is estimated to reach USD 3.53 Billion by 2022, growing at a CAGR of 7.9% between 2016 and 2022. The growing trend of electric aircraft and increasing demand for quality assurance and automation, and rising wages in China are the major drivers for the market.

Cameras held the largest share of the surface inspection market in 2015; this market is estimated to hold the biggest size between 2016 and 2022. Cameras play an important role in capturing the images from surface inspection systems. As a result, the increasing demand for high-quality images, image processing, and compactness has led cameras to hold the largest size of the market.

Computer systems expected to lead the market for systems

APAC expected to be the fastest-growing market for surface inspection

APAC is expected to be the fastest-growing market for surface inspection during the forecast period. Increasing automation across all industries, especially in the consumer electronics and automotive industries, is driving the growth of the market in this region.