Sandeepa Dhar is all set with the upcoming film Massage” directed by Bejoy Nambiar for Eros. 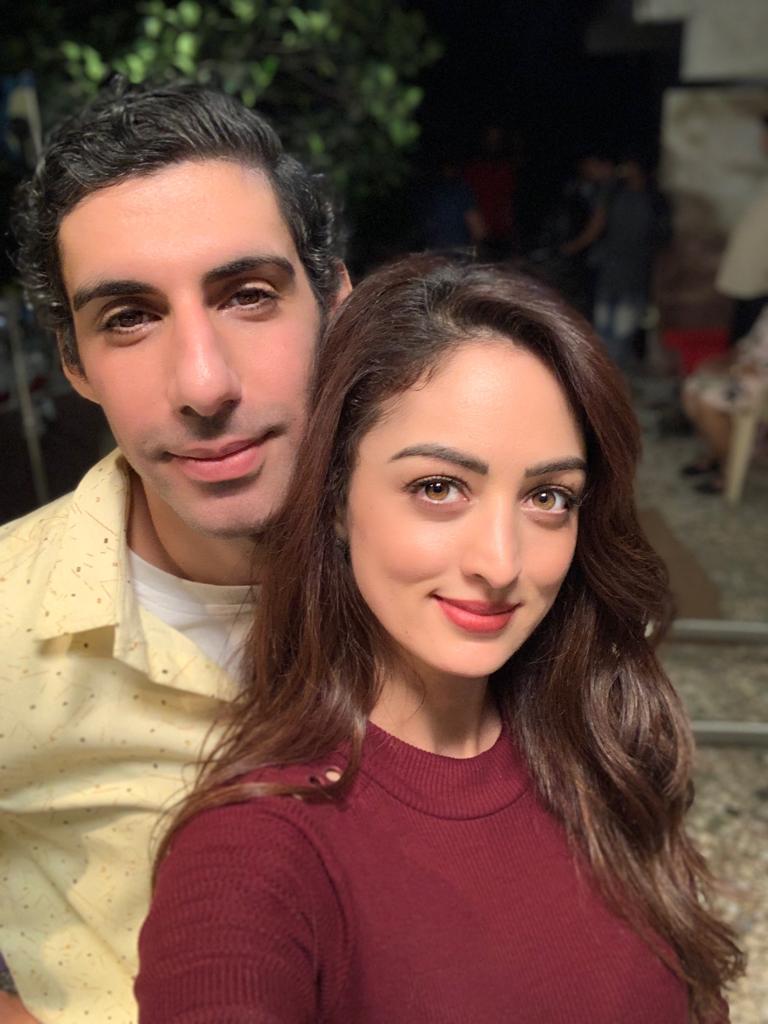 Sandeepa Dhar is all set with the upcoming film Massage” directed by Bejoy Nambiar for Eros.

The gorgeous actress Sandeepa Dhar who has been part of movies like “Heropanti” and “Dabangg 2” is busy shooting for her upcoming Bollywood movie “Firrkie”. It is a thriller movie which also stars Neil Nitin Mukesh, Karan Singh Grover, and Kay Kay Menon.

Sandeepa Dhar is now all set for her upcoming film being directed by Bejoy Nambiar for Eros called “Massage, its goy Jim Sarbh of neerja and Padmavat fame.

The actor Jim Sarbh whose performances has brought to life a complex character,that deserves more screens space is also going to be a part of the film.
The upcoming movie “Massage” is going to make a great progress in the box office.
Filmmaker Bejoy Nambiar says every time he begins work on a new film he has to start from scratch as the struggle to find people who would back his “kind of movies” is endless.