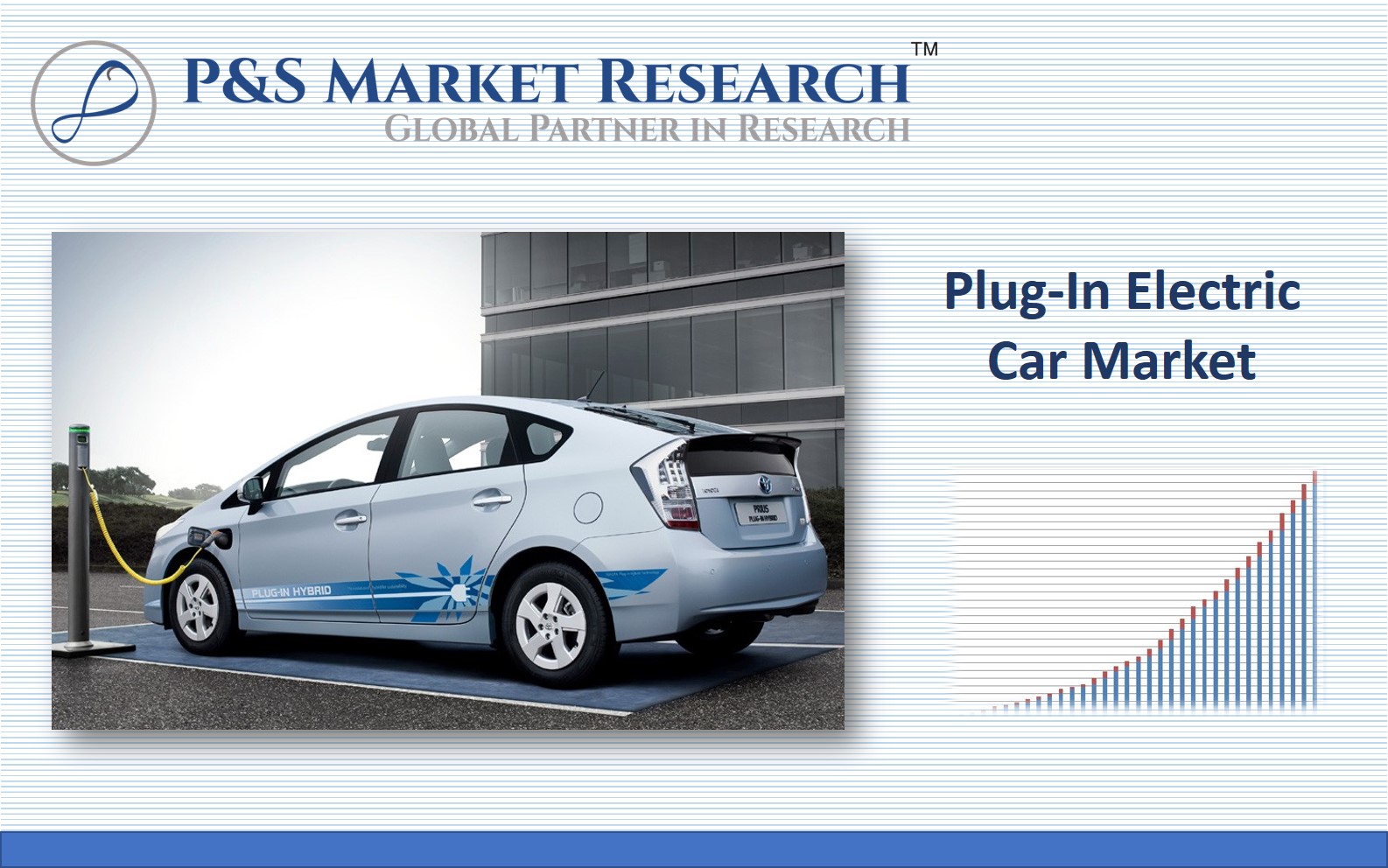 **Request for Sample Copy of Research Report At : https://www.psmarketresearch.com/market-analysis/plug-in-electric-car-market/report-sample

On the basis of segment, the market is categorised into low, economy, medium, and premium segment cars. Economy segment car has been experiencing higher sales globally. Economy-segment PEVs are estimated to account for the largest share, of more than 30%, in the plug-in electric car market in 2017, followed by low-segment cars. However, the volume sales of medium segment car are expected to advance at a higher growth rate during the forecast period. Economy car segment has higher preference in key markets, such as China, owing to its low cost.

Battery electric vehicle (BEV) segment is expected to be the largest and fastest growing segment over the forecast period, because of the introduction of new BEV variants and government polices supporting the adoption of BEVs. BEVs are estimated to account for more than 60% of the total plug-in electric car sales volume in 2017, mainly because of their dominance in China, the largest plug-in electric car market.

Asia-Pacific, led by China, is estimated to hold the largest share in the plug-in electric car market with more than 45% share in 2017. During the 2013–2016 period, the Chinese government heavily subsidized PEVs, which led to a boom in the industry, with sales growing at a CAGR of around 180%.