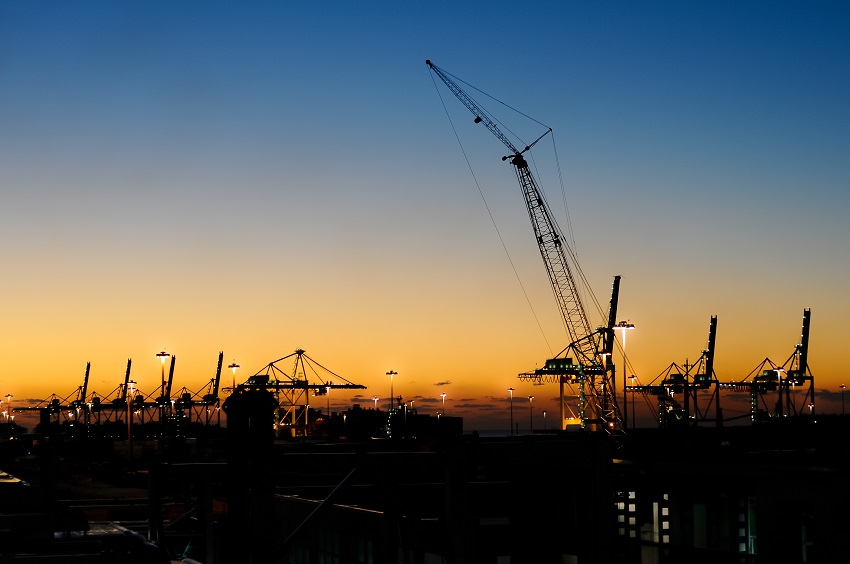 Between 2018 and 2023, the total volume of sea-based traded cementitious materials will reach almost 151 million tons, according to CW Research’s 2018 update of the World Cement, Clinker & Slag Sea-Based Trade Report. The increasing trend represents an annual growth rate of over one percent, and is likely to be driven in particular by growing demand for clinker in limestone-scarce markets that are constantly increasing grinding capacity, and supply chain optimization efforts.

“The decline in China’s gray cement exports and slower demand in some importing markets, along with self-sufficiency in other markets, have hindered cementitious trade volumes in 2017”, notes Tea Vukicevic, CW Group’s Associate Analyst. “However, as of the beginning of this year, more than fifty new vessels have been added as a response to solid demand in Asia and a turnaround in the market and investors’ confidence.”

CLINKER TO REPLACE CEMENT AS MOST TRADED CEMENTITIOUS COMMODITY BY SEA

More than 139 million tons of cementitious materials were traded by sea-going vessels in 2017, a decrease of 6.4 percent compared to the 149.4 million tons shipped in 2016. This contraction was mainly caused by even stricter Chinese cement and clinker rationalization efforts, combined with increasing cement capacity and self-sufficiency of many developing markets, namely East African ones.

“Looking onwards, Asia Pacific will remain the most dynamic route, trading mostly inter-regionally as well as regionally, and supplying clinker – which is expected to be the lead trading cementitious material by 2023”, observes Tea Vukicevic.

Limestone scarcity in developing markets and environmental regulations regarding limestone burning in already developed ones are going to boost the clinker sea-based trade.

There are currently more than 360 cement carriers used for seaborne distribution of cementitious materials, with an average age of 27 years. Solid demand in Asia has contributed to a turnaround in the market and investors’ confidence, and interest in new vessels and conversions has been increasing. Therefore, the majority of the newly added vessels found their place in markets such as Japan, Vietnam, Indonesia, Philippines, etc.

The World Cement, Clinker & Slag Sea-based Trade Report provides an in-depth and data-oriented analysis of trade-related development and analyzes the historical trade flows and prices, changes in exports and imports the past years from a regional perspective with a focus on key markets. The report also projects key cement and clinker supply-demand gaps that will sustain world cement trading in for the next few years. Key exporters, their facilities, and traders are profiled, as well as key ocean-going cement carrier operations and their vessels. Examined trade flows include gray cement, clinker, white cement, and slag, as well as a discussion of fly ash trade, in bag, big-bag, or bulk form. The report projects main flows through 2023 expected to be shipped by ocean going vessels and also includes prevailing cement trade prices and bulk/dry cargo shipping rates.

More information about the report can be found here: https://www.cwgrp.com/research/research-products/product/276-world-cement,-clinker-slag-sea-based-trade-forecast-through-2023