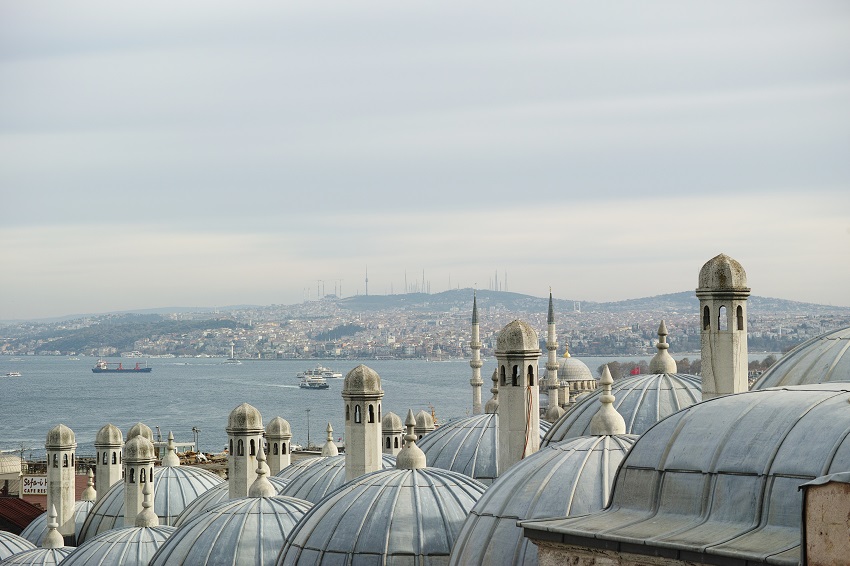 According to CW Research’s Cement and Clinker Price Assessments for Med Basin and Persian Gulf, FOB prices for cement and clinker have shown modest increases in April.

In the Mediterranean Basin region, FOB prices for prompt deliveries of both bulk ordinary Portland cement and clinker recorded very slight improvements when compared to the previous month. Whereas cement prices rose to almost USD 42 per ton, clinker rates topped USD 35 per ton.

Commenting on the price trend, Ana Almeida, Analyst with the CW Group’s European team, observed: “Cement exporters in the North of Africa region generally seem to be succeeding with their plans of becoming self-sufficient and starting to export. Players in Algeria and Egypt have been seeing an increase in their shipments, and optimism remains.”

Turkish cement exports rose almost seven percent in 2017 when compared to the previous year. The Syrian market was the largest importer of cement shipments originating from Turkey over the period.
In Egypt, cement prices are rising, reflecting a hike both in the country’s demand and in transportation costs.

As noted by Ana Almeida, Analyst with the CW Group’s European team: “In the Eastern region of Africa, countries facing cement shortages represent a short-term opportunity for exporters. This situation comes in a time when countries of the coast side of the region are becoming more competitive in the cement market.”

In Pakistan, exporters restarted to ship clinker in bulk, after a several-year hiatus, over which small quantities were exported.
Meanwhile, in Saudi Arabia cement demand registered an annual decline in February. The majority of cement manufacturers in the kingdom are registering a decrease in sales due a combination of weak demand and high inventory levels.

The Cement and Clinker Price Assessments for Med Basin and Persian Gulf are part of CW Research’s price assessment series for tradable commodities. The reports offer prompt cargo (next 30-60 day deliveries) pricing insights, regular monitoring of the market and an overview of key developments that are crucial for those involved in the cement, clinker and petcoke trade to understand. The monthly price assessments synthesize key market information based on CW Research analysts’ ongoing interactions with market participants, including traders, exporters, buyers and other stakeholders involved in the cement, clinker and petcoke trade.

More information about the price assessments can be found here: http://www.cwgrp.com/research/research-products/price-assessments