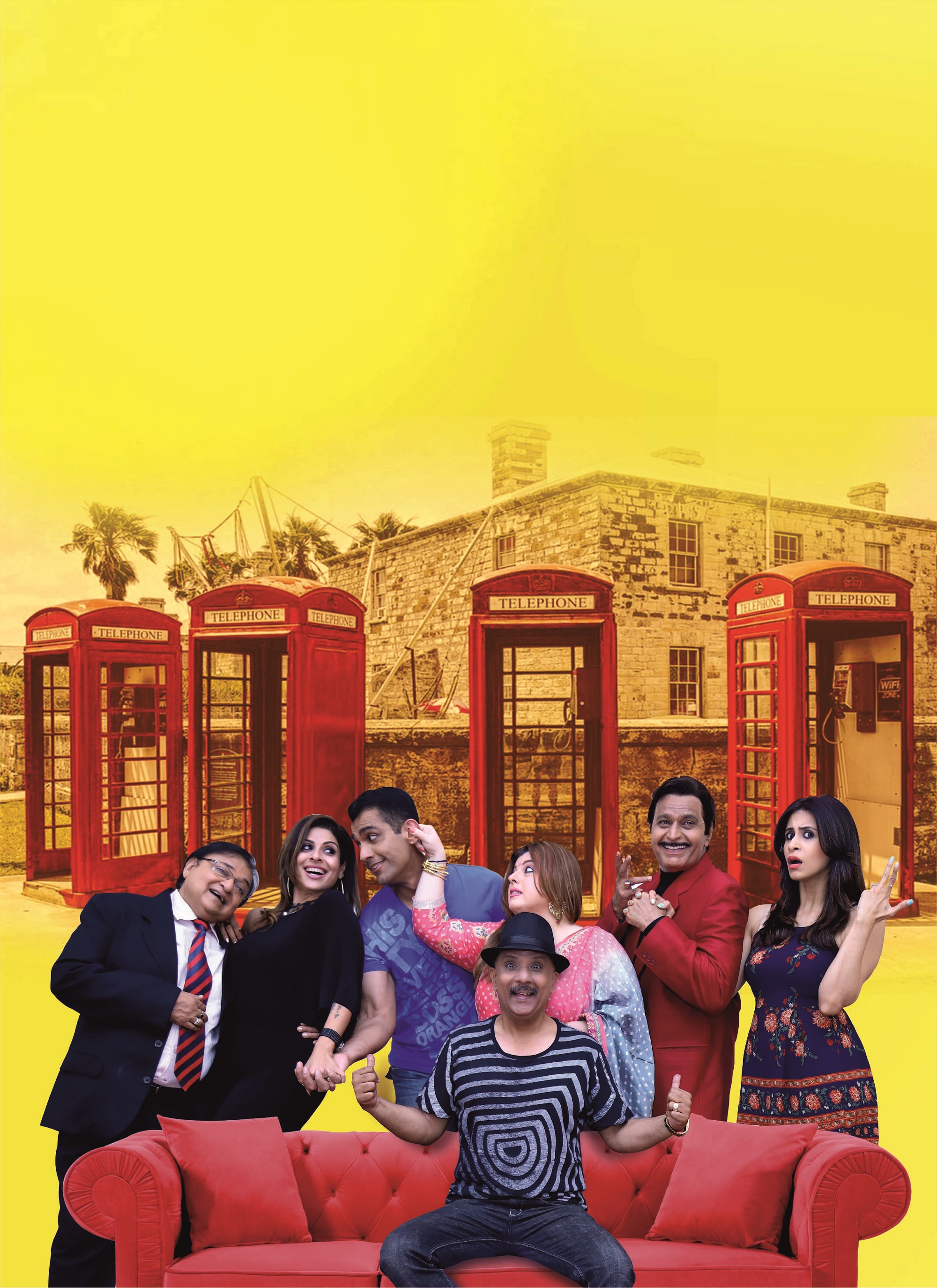 Felicity Theatre brings to you an extraordinary out and out entertainer – “Wrong Number”, Directed by the highly acclaimed film, theatre and television director Raman Kumar. Awarded the prestigious Dada Saheb Phalke Award for Contribution to Television and the Aashirwad Award for the popular TV serial Tara, Director Raman Kumar has directed Bollywood films such as Sarhad Paar, Saath Saath, Raahee, and Raja Bhaiya to name a few. An ingenious, funny and brilliantly crafted masterpiece, ‘Wrong Number’ juggles time and space to present the lives and loves, passion and panic of three married couples in a play of love, laughter and mayhem. This rib tickling comedy with a large dose of bollywood glamour is all set to enthrall audiences for the first time in New Delhi, on Sunday 20th May 2018, at Kamani auditorium.

Rahul Bhuchar, Producer & MD, Felicity Theatre says: “It gives me great pleasure to present to the world an ensemble cast of veterans from Bollywood and theatre on one stage .Producing ‘Wrong Number’ has truly been a special experience for us and I am sure it will be well appreciated by the discerning audiences in Delhi”.

‘Wrong Number’ follows three married couples whose lives are hopelessly entwined with confusions and suspicions. Avinash is having an affair with his boss Yashwant’s wife Kamini and argues constantly with his own wife, Ranjana. It gets murkier when Kamini thinks that Yashwant, her husband, is having an affair. The plot thickens when each of the adulterous parties, plays host to Natwarlal Chaurasia & his wife Poonam at dinner parties on successive nights, both of which end in disaster. As relations between partners deteriorate, matters become more confused and only the truth can restore order to this chaos. The ensuing action leads to a string of misunderstandings and almost farcical events with hilarious consequences. What follows is an unbelievable comic journey full of unpredictable twists and turns that is sure to leave the audience in splits.

Tickets are priced between Rs.850 – Rs.2000 and can be bought at www.bookmyshow.com

Felicity Theatre, a nonprofit organization is the brainchild of Rahul Bhuchar – a renowned theatre personality. An unconventional entrepreneur, spectacular actor and an inspiration to many, Rahul’s heart lies in theatre. With the objective of transforming the Indian Theatre scene and taking it to a different level, Felicity theatre was incorporated.

The aim behind the initiative is to promote Indian Theatre and Culture by producing top class theatricals. Felicity Theatre since its inception has always backed, promoted and supported theatre, young actors & directors enabling them to showcase their talent to audiences all across the country. Large scale productions with renowned directors and veteran actors from film, television and theatre are underway and their latest production ‘Wrong Number’ is hitting auditoriums pan India. Felicity Theater is creating a never before opportunity for anyone with a creative spark by providing them an opportunity to showcase their talents to the public at large. Truly a breath of fresh air for the theatre scene in India!