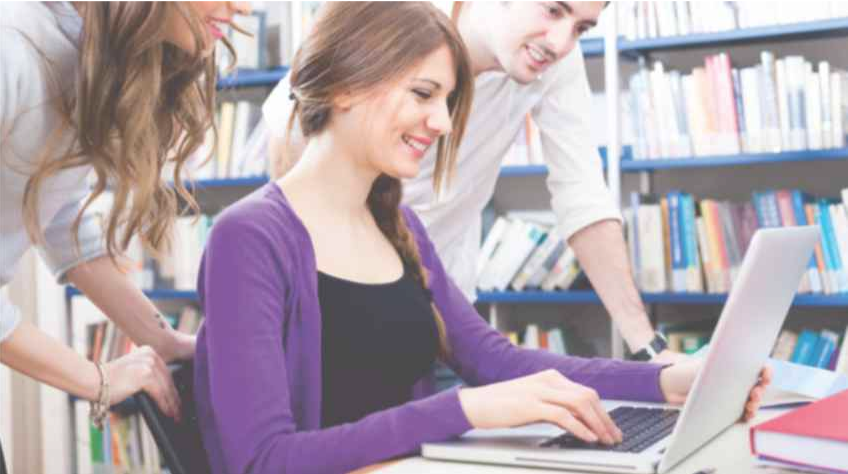 For any student who has a low economic profile or cannot afford their education expenses, the student loan is the best option. Besides all its benefits, there are also some negative aspects of student loan. It is a jackpot option for those students who are not eligible for scholarships or cannot pay their college or university fees. But unlike any other debt scheme, a student loan is something which is very difficult to get rid of, not even by proving bankruptcy. One can plan their student loan in an effective and smart way so as to avoid the financial death spiral of defaulting on their loan.

The number of student loan defaulters in the U.S. is increasing daily

A recent survey suggested that approximately 44 million Americans owe more than $1.4 trillion in federal student loans. The study of survey results suggested that the number of borrowers who were in default rose from 3.6 million in 2015 to 4.2 million by the end of 2016. If one sums up the list, then it is clearly indicated that 1.1 million more borrowers went into or re-entered the list of defaulters last year. The reports roughly tell that more than 3,000 borrowers go on the defaulter’s list on their federal student loans every day.

As per the report of Consumer Federation of America analysis of U.S. Department of Education Data, there has been an increase of 17 percent on the number of people who have defaulted on their federal student loans from 2015 to 2016.

When is a student loan considered to be a default?

Banks or financial institutes consider student loans to be a default if the borrower fails to make a monthly payment for 270 days. The loan becomes overdue from the first day when one misses making the payment. All the overdue reports of 90 days or longer are sent to the three major credit scoring companies. Hence, it hampers the good-will of the borrower by reducing the credit-score of the student causing it more difficult for the person to apply for borrowing a house or a vehicle.

Experts say that when one comes into the default’s list, the student debt sticks around and the defaulted borrowers accomplish the burdensome fees which can ultimately increase the amount owed and lengthens the time it takes to repay the loan.

The best ways to stay safe if one misses paying the student loan or if the borrower wishes to stay out of the defaulter’s list:

Always look for the income-based repayment plan
If one is looking for federal student loans then the person must be considering the loan which has income-based repayment plans. It allows the student to pay only a certain percentage of their income on their student loans each month rather than what they owe under a standard 10-year repayment scheme. Experts advise that if one can afford to pay more on the federal student loan then they should always consider doing that as it will save more on their interest costs over the life of one’s loan. They also point it out that one’s student loan is generally forgiven after 20 to 25 years depending on the repayment plan. It is to be noted that any student debt forgiven is considered as taxable income under current law.

It’s advisable to ask about forbearance and deferment options
Any borrower can ask for forbearance or deferment which will allow them to stop making student loan payment or reduce the amount of payment on the temporary basis. Experts say that in case of federal student loan, one can generally defer up to three years if the borrower faces financial hardship or enrolled for at least half-time at an eligible school. They also mentioned that forbearance for the federal loan is typically granted for up to a year.

One must fix the defaulted student loans immediately
Experts suggested that if one has defaulted on their student loan then there are three major options to solve the problem as:

One can pay the loan in full amount
Paying the full amount of the loan is not a reasonable option for most borrowers but the option is a valid one in case of small amounts.

Rehabilitating one’s defaulted loan is another great option
Once a loan is rehabilitated, the borrower will regain eligibility for certain benefits such as deferment, forbearance, the option to use income-based repayment plan and loan forgiveness to the maximum extent.

Experts’ advise is that the student loans can be avoided if one works or discusses with their loan servicer or private lender before the crisis arises but the debt will carry on for the rest of the life if the borrower doesn’t make wise moves.