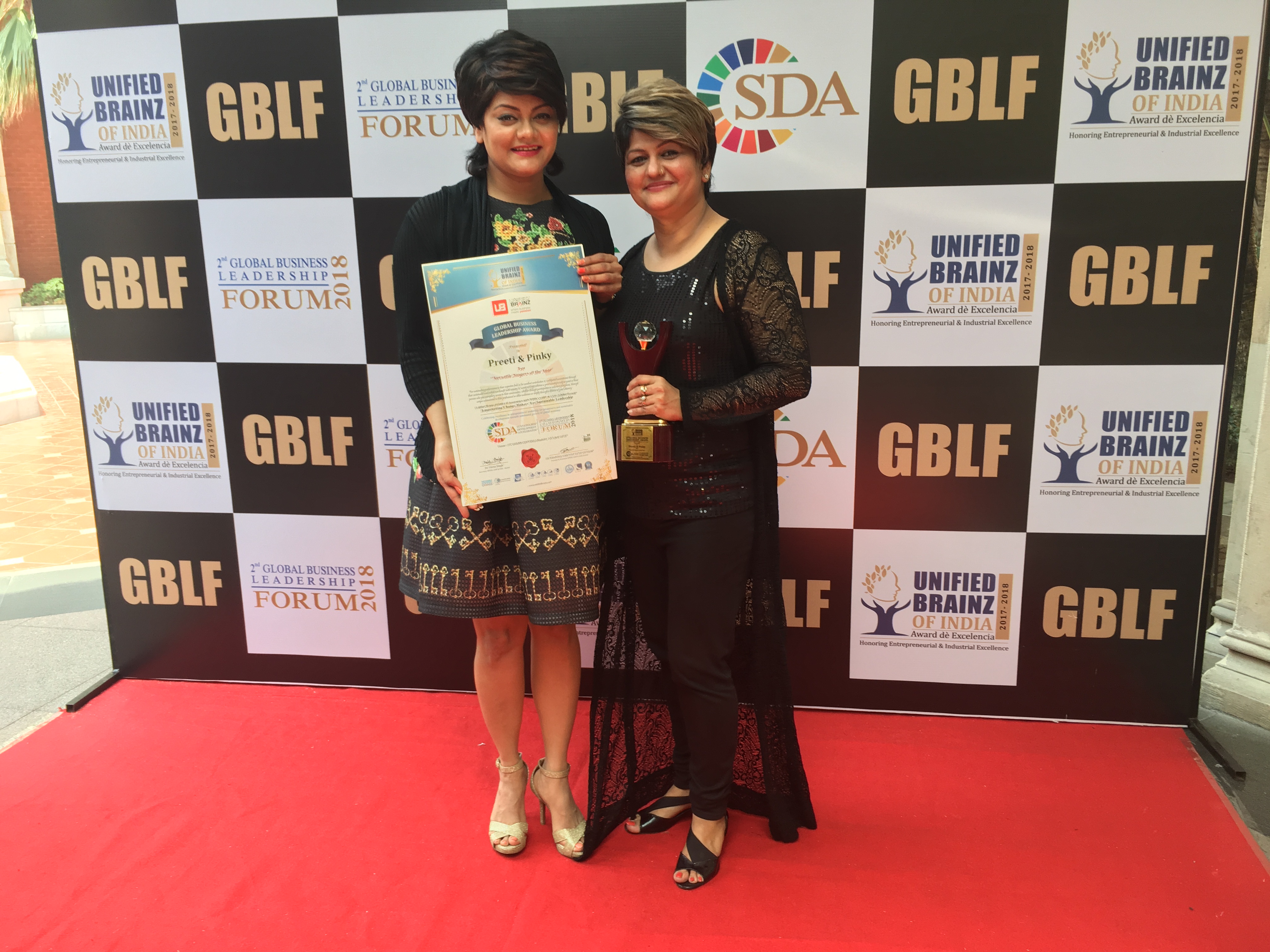 “We are overwhelmed to have received this honour, Which will also be mentioned in ‘Book Of Records – London.’It is a feeling of pride to be able to make Indian proud overseas. India is making its way Globally not just in the field of entertainment & performing arts but everywhere. There is a feeling of acceptance and acknowledgment which feels nice” says Preety & Pinky.

Preety & Pinky shared their achievements with their fans using social media. They posted pictures of the event on their Facebook and Instagram account thanking their fans and saying _ “Respect, recognition, fame & value, all of it is for you & by you”

Described as the world’s one of the most versatile, prominent and prolific singers & garba duo by time, their work is notable for integrating Garba, Hindi Music with electronic music sounds, world music genres and traditional orchestral arrangements. Recently they were appreciated all over for taking an immensely bold and unique step by shredding their locks and going completely Bald for dedicating a music video (Hungama Kyun Na Kare) to women suffering from Cancer to boost their confidence and live life to the fullest, come what may.

Their extensive body of work for garba, films and the stage has earned them several National & International Awards & Nominations.