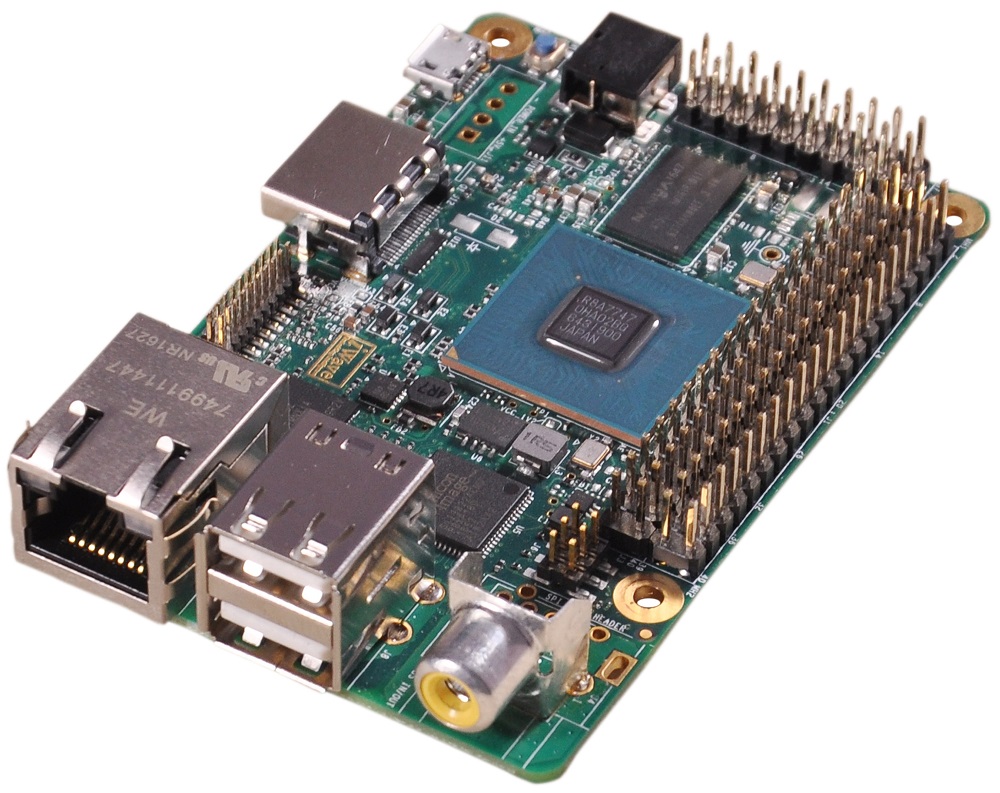 A single-board computer (SBC) is a complete computer built on a single circuit board, with microprocessor(s), memory, input/output (I/O) and other features required of a functional computer.

The RZ/G1C Single Board Computer supports up to 2GB DDR3 and 8GB or more of eMMC, plus a microSD slot and SPI flash. The SBC has 2x USB 2.0 host ports, Gigabit Ethernet port, micro-USB port and HDMI port are also supplied, along with a CVBS input jack and optional CVBS output. The board supports dual 40Pin expansion connector where additional IO interfaces like LVDS display, CAN, UART and GPIO ports are supported.

For development purpose JTAG connector and serial console also supported in the SBC. A third 20-pin connector includes serial debug and other interfaces.